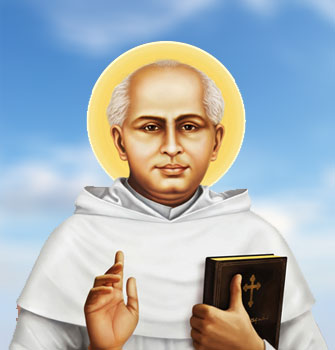 Saint Kuriakose Elias Chavara (1805 - 1871), the founder of Carmelites of Mary Immaculate (CMI) which is the first indigenous religious congregation in India,is our lodestar. He was a social reformer, poet, dramatist and educationalist. He produced fundamental changes in the educational scenario of Kerala by starting the first free Sanskrit school open to all sections of the society, in the year 1864. 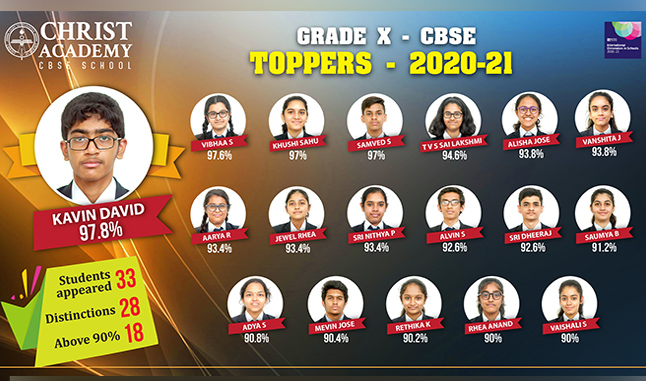 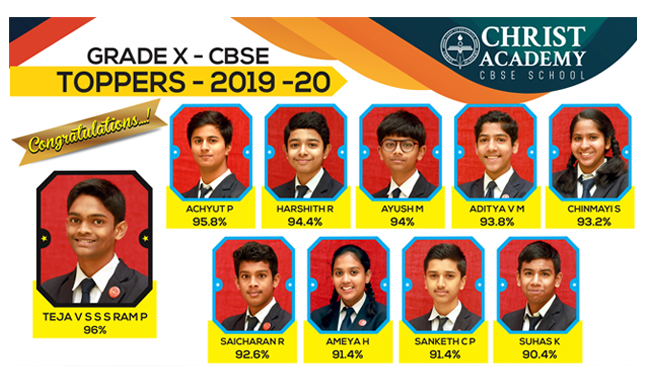 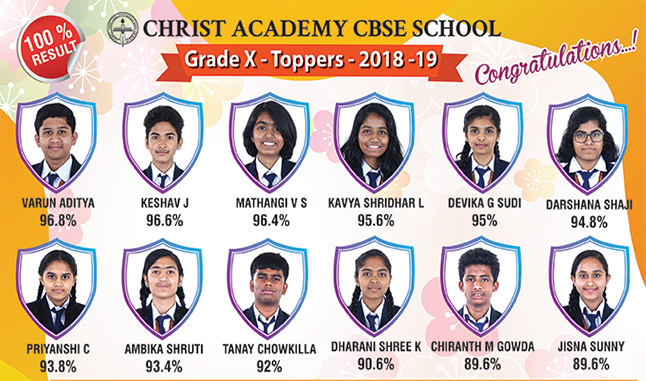 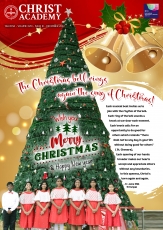 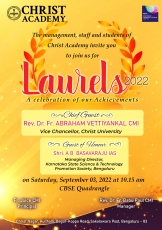 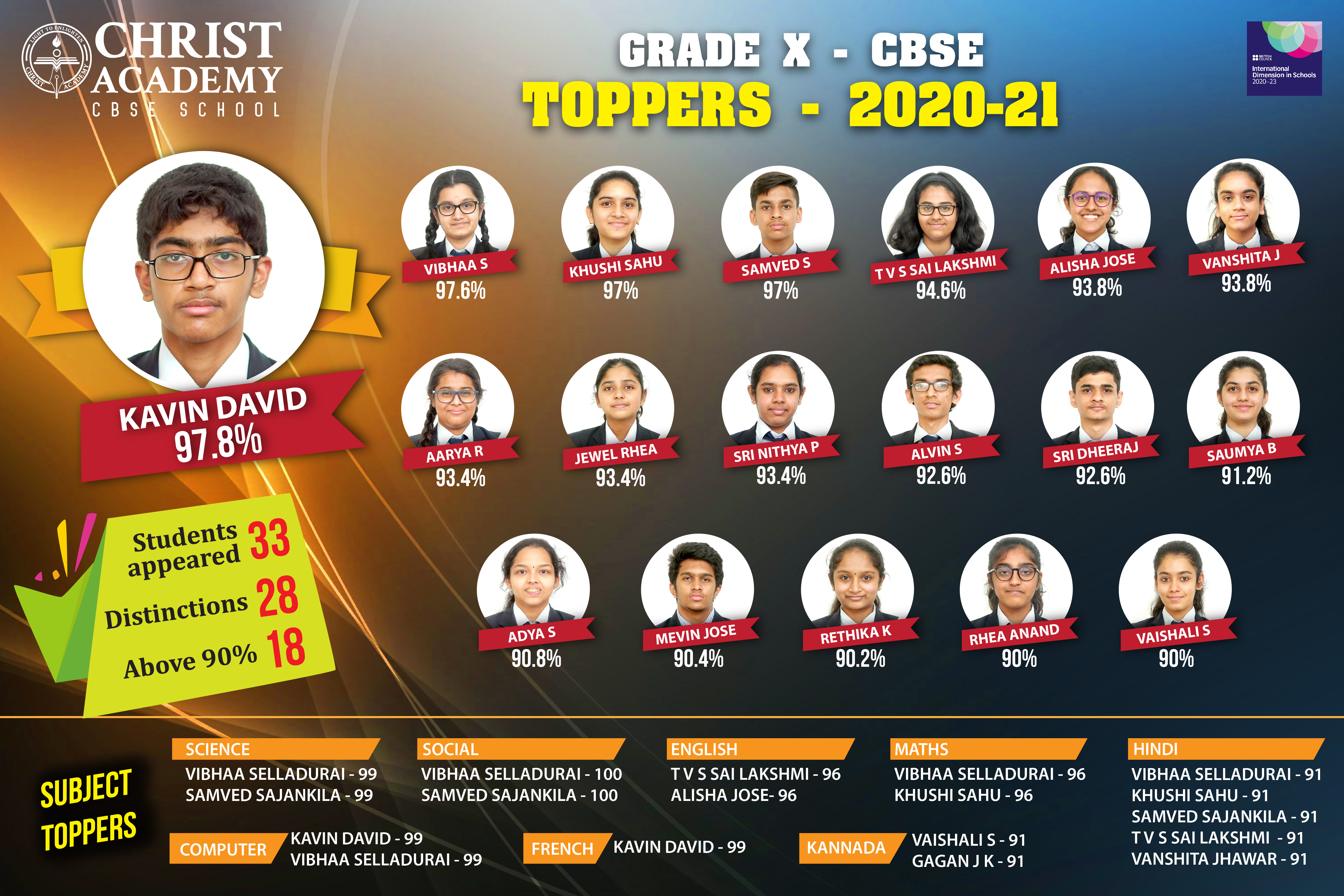 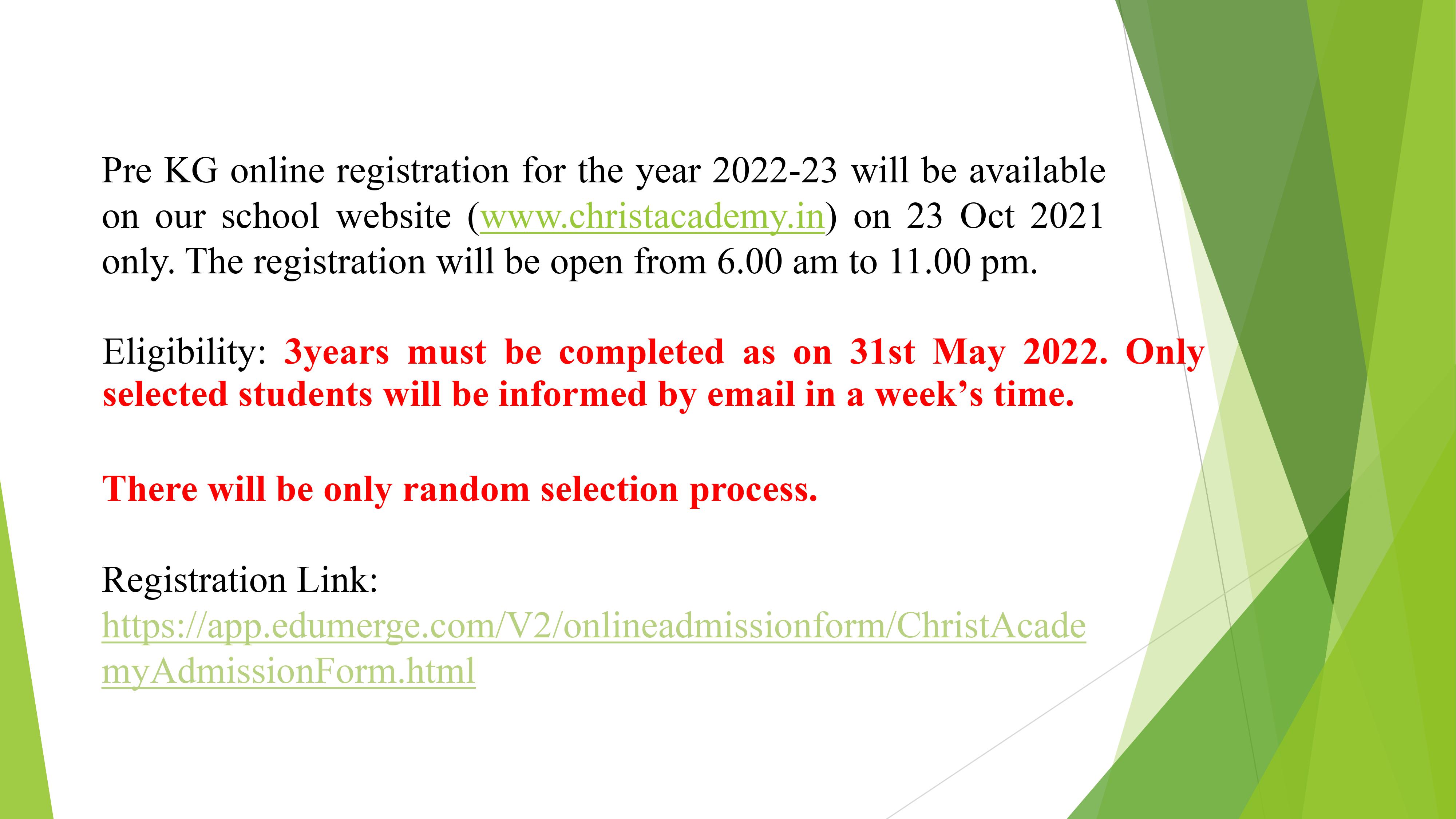 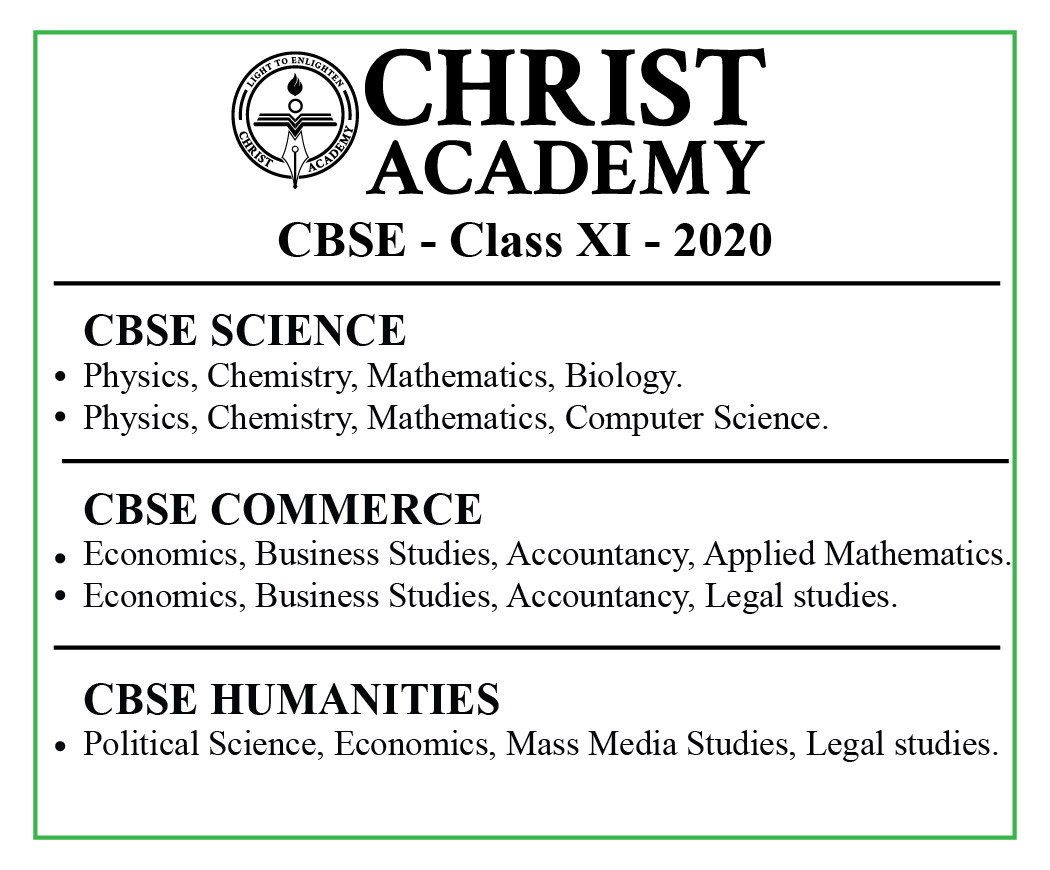